Welcome to Gun's world of images

From a distance compositions in color and form.
Up close they swarm of life
Not unlike satellite photos which in enlargement
disclose the most varried life forms.

A penetrating report where even the
scenes most difficult to see are clearly visible.

Comments on our search for spiritual values;
our difficulties in getting along, our weaknesses,
our nakedness and fear
But also our joy, sense of humor and madness.
Our historical anchoring and puzzles
Our questions about that which is to come
Our place and roll in the universe
Daily life

B. Karlsson's presentation of the artist Gun Mattsson


An excursion into the unknown: The works of Gun Mattsson

The by this time sizeable production of Swedish artist Gun Mattsson risks at first to
overwhelm you. Marc Chagall immediately comes to mind. But here we are not
dealing with dreamlike representations of Jewish village life of a previous century, but
rather with a kind of global and epoch-less kaleidoscope, where medieval castles are
capped by cathedral cupolas, past which entire lines of yachts are sailing by. Around
them tumble fishlike creatures with oversized jaws, while on the shores giant
unicorns and midget humanoids roam - the humans sometimes half or fully naked -
often pallid, cherubic or hairless - sometimes in ceremonial robes or armour -
seemingly listlessly engaged in one or the other activity, or just languidly at rest.

Here time seems absent, instead making room for a permanent metamorphosis of
nature, civilisation and humanity - often in mild pastel hues of orange, reddish, green
or blue. There are hints of pre-World-War I enthusiasm with experimentation: the
sensual liberation of French fauvism;the impatience and energy of ltalian futurism
(but absent its aggressiveness); the German avant-garde reiection of form (but
without its socio-political message).

And soon you find yourself a captive of the artist's own cosmos. lt grabs you, absorbs
you, takes you along hallucinatory chains of association. You try in vain to escape
the myriad of scenes, you discern connections that within moments are replaced by
others, as if in a mist.

But when you raise the subject of symbolism and calling with the artist she becomes
a tad evasive. she wants not so much to change the world as to make the spectator,
as the French would put it, feel 'transporté', sensually and mentally, into a state of
timelessness, in which physical laws no longer apply, and where existence feels at
the same time without contours and endlessly malleable. "Ars pro arte"in other
words: art for art's sake.

So does that open the door to something subliminal in the artist? Here Mrs Mattsson
leaves the door well ajar, as she expounds on long-gone eras with which she says
she has a strange affinity, even a mystic belonging. How far back do our individual
memories reach? ls there an atavistic, collective memory within each of us that is
awakened by the works of certain artists? Is Mrs Mattsson's oeuvre more 'Ars pro
mente' than 'Ars Pro arte'?

ln a short critique like the present we have to leave the question at that. The reader is
invited to test it for him or herself, with senses wide open for the dizzying experience
ahead. Gun Mattson's work is truly multifaceted, her message profound, her mission
important.

Kjell M. Torbiörn
Auther, lecturer and former member of the Council of Europe 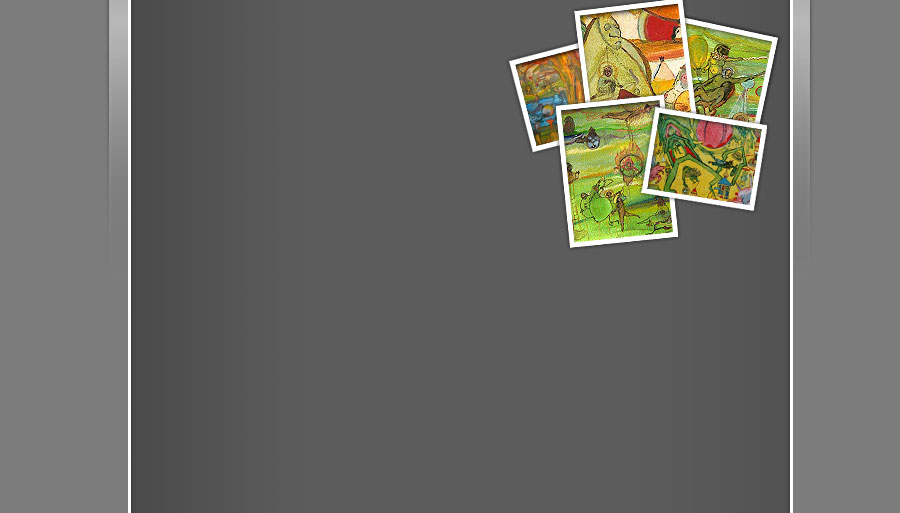